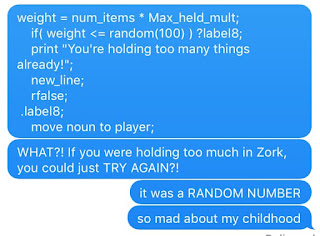 For the past two weeks I've been trying to make SkiaSharp work inside Unity. It has been zero fun but I got it to work. Painfully and creakily, but it works. I suspect I'm the first person to do this so I'm going to document the process here.
Yes, this is for a game project. I'll let you know when it's closer to release.
Background: Skia is an open-source 2D graphics library from Google. It lets you fill and stroke vector shapes (polygons, circles, spline curves, text). 2D graphics features are easy for native apps and web pages, but Unity doesn't have any such feature.
(There's LineRenderer but that's very limited. No polygon fill, no true curves.)
Skia is a native library -- you can download compiled libraries for Mac, Win, Linux, etc. Then the Xamarin people created SkiaSharp, which is a C# wrapper for Skia. Problem solved, right? Drop the library into Unity, build Mac and Windows apps, go.
Nope. It was a headache. But I made it work, in a very clunky way.
UPDATE, SEPT 4: Many thanks to Marshall Quander, who read my original blog post and clued me into the right way to set things up. Or, at least, the less-wrong way. This post is much shorter now!
I'm not going to describe every blind alley. (See the end of this post for a taste.) Instead, I will give a recipe for creating a tiny Unity project which displays some 2D graphics. Follow along!
UPDATE, NOV 19: Added a section about disposing of texture objects so you don't leak memory.
Read more »
on August 28, 2017 14 comments: