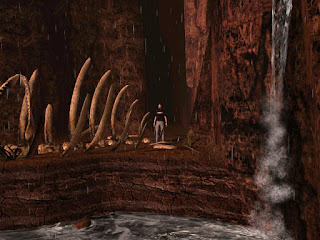 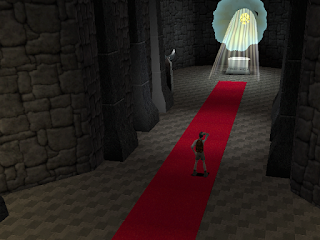 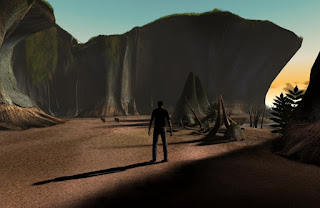 (Headspin was an independent studio which developed the first version of the Plasma 3D engine. Cyan acquired Headspin in 1998 and used their engine for RealMyst, Myst 5, and all the versions of Uru / Myst Online. A GPL version is now available.)
I never played these demos; I didn't start tunnelling into Myst Online fandom until 2003-ish. And I'm sorry to admit that I still haven't played them. My Windows gaming machine is currently packed in a box, and it'll be a couple of weeks before I have access to it again.
But you're not me, so have at it.
on July 13, 2019