Last time I said, "I can confidently say I'll finish the alchemical ritual code in August." Which I did! Barely. (I just finished the last unit test, at 8:30 pm on the 31st.)

I now have 34 alchemical rituals working. And 265 unit tests, which demonstrate that they're working. I'm feeling a little dizzy, honestly.

You'll recall I said something about "burning bits of wood and an alchemical retort" being the last bits of infrastructure. Well, inevitably, those were a nightmare. Burning things is one of the archetypical Hard Things To Do In IF. The other two are mixing liquids, and rope. Well, I implemented all the liquid-mixing back in July... and this game is not going to contain any rope.

(There's a silk cord, but you can't tie it to things.)

Long story short: I now have a setting-things-on-fire engine, to go along with the liquid-mixing engine and the ritual state machine. This is where I get very grateful for Inform 7 and its rulebook architecture. 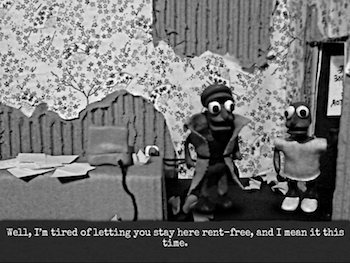