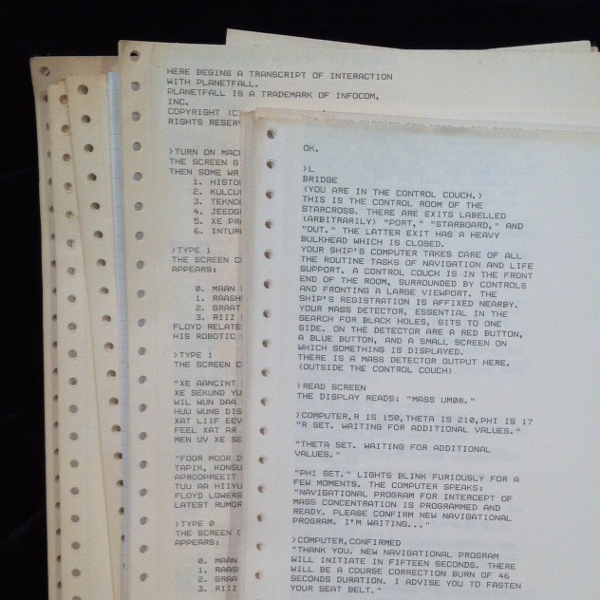 Here's a thought, self-publish it into a book. :)

I almost salivate at the picture. It's a little bit of history.