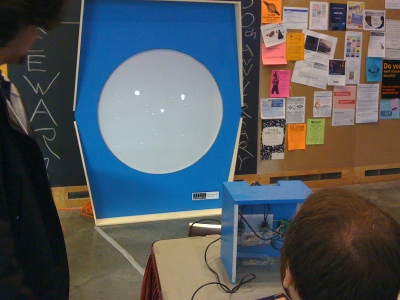 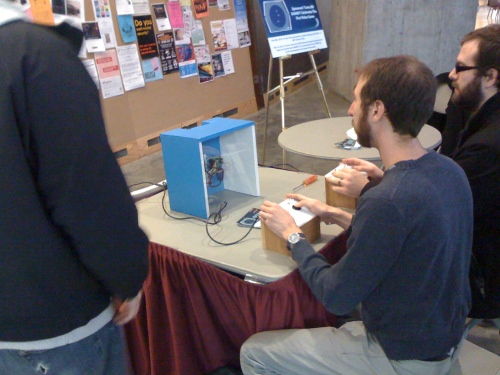 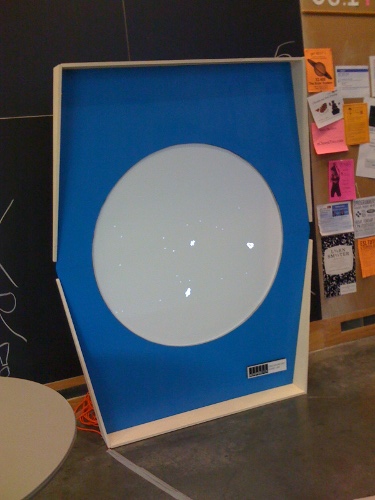 I translated the PDP-1 Spacewar program to run on a PDP-7 in order to learn PDP-7 programming. This was 1970 or so at the University of Pittsburgh. Having left Pitt in 1973, I have no idea what became of it. The translation included the entire star map, and seemed to run about as fast as the PDP-1 version.